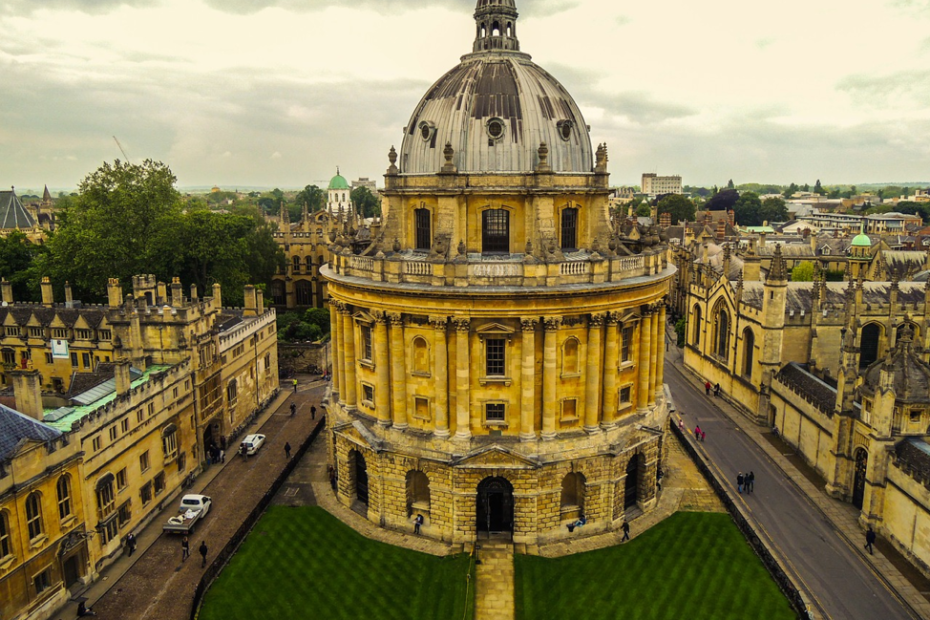 In the most recent chapter of the #NoTechForU Campaign, we’ve highlighted examples of higher education institutions (HEIs) being complicit with purveyors of anti-migrant violence technology. In today’s final installment, we’re saying #NoTechForUni to the University of Oxford.

The University of Oxford’s Department of Computer Science hosts many industry partners as sponsors for research, prizes, and employment recruitment. These companies include big tech giants, as well as shadowy unicorn companies like Palantir. Oxford’s Computer Science Department has, on at least two occasions, hosted representatives from Palantir to present talks on the technology industry to students. One of the talks that Palantir—of defense contracting, immigrant-targeting, police-cooperating fame—gave to Oxford students was specifically focused on Privacy and Civil Liberties. The Computer Science Department has also accepted prize funding from Palantir, used to reward student project work.

Beyond Palantir, the University of Oxford abounds in trails of dark money and questionable funding. In an open letter, members of the University community expressed their opposition towards the acceptance of £150 million slated for the construction of a named Centre for the Humanities. Notably, this Centre would include a new Institute for Ethics in AI, housed under the University’s Faculty of Philosophy. We think that studying Ethics in AI is crucial and should be funded generously! There’s just one problem….the donor after whom the new Centre to be named is Stephen A. Schwarzman, the co-founder and CEO of the Blackstone Group.

As the open letter states, “in a 2018 report, UN special rapporteur Leilani Farha identified Blackstone as the main contributor to the global housing crisis…..[and] closer to home, Independent Clinical Services, an NHS care provider owned by Blackstone, was found to have avoided paying around £3 million in tax in 2012 alone.” Blackstone has also been linked to the destruction of the Amazon rainforest. And in the words of the Oxford Against Schwarzman campaign, Schwarzman “has bankrolled the American hard right through the Koch brothers’ summits and served as a close adviser to Donald Trump.” Schwarzman’s donations to other institutions like MIT have sparked similar outrage.

Controversies over the funding accepted by universities are inevitable, but in response to requests for transparency and community consultation over the establishment of the Schwarzman Centre for the Humanities, Oxford University responded in the terms of non-disclosure agreements and vague assurances that the funds had passed a thorough set of ethical considerations…that could not be made public. We have argued elsewhere that it’s crucial for universities to establish transparent, public ethical guidelines on corporate partnerships—the same need could be said to exist for the shady billionaire donors.

In recent weeks, University representatives have made multiple statements committing to a deep look at ways in which Oxford upholds racism. Concerns over links between the University of Oxford and violent tech have material consequences that end in racism and violence against migrant communities, so we know that these concerns should be part of ongoing efforts to change Oxford for the better. As Ben Jacob writes for the Oxford Review of Books blog, “until the continuity between Rhodes, Codrington, and Milner, and Saïd, Sackler, and Schwarzman is recognised, the process of disentangling the University’s complicity in historic and ongoing structural oppression and exploitation seems destined to remain suspended.”

Oxford could be using its prestige and platform to lead the way in standing up for human rights at UK universities. But until then, @Ox, we’ve got to say #NoTechForU!