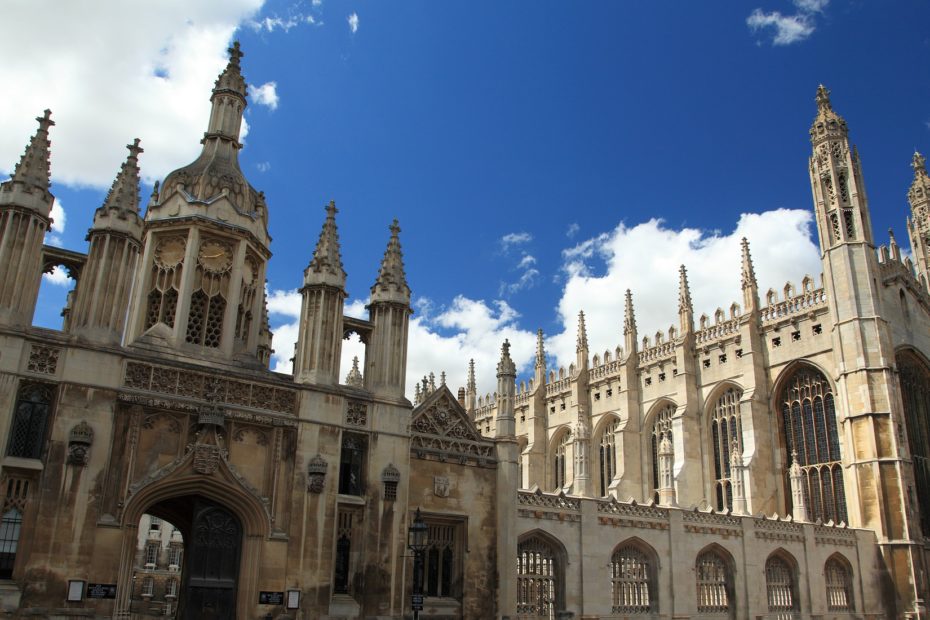 Demand for computer scientists and engineers has never been greater and Higher Education Institutions (HEIs) have a role to play in providing corporations with a platform to have direct access to students. When an HEI provides a platform, they are implicitly supporting whatever activities these companies are doing.

In 2019, the Computer Lab at the University of Cambridge added Palantir to their list of sponsors. This allowed them to take part in the annual careers fair and present a talk entitled, “Privacy and Civil Liberties (PCL) & Machine Learning” which was unsurprisingly also a recruitment event. In addition to this, Palantir also sponsored the prize for the highly commended undergraduate dissertations. The Investor Alliance of Human Rights found that reports “…indicate that ICE would not be able to properly function without Palantir”. The very same ICE who separate migrant children from their parents.

All this activity was not met unchallenged, students and staff frequently voiced their concerns over the lack of due diligence or ethical protocol for accepting companies into the Supporters’ Club. Members of NT4T attended the talk and  “handed leaflets to attendees headed ‘Cancel their platform: Cambridge is complicit’. They argued that Cambridge University, which counts refugees and migrants among its student body, should not enable the ‘marginalisation of people who fled or are fleeing conflict, persecution and hunger’.”

The Computer Lab describes their requirements to become a member of the Supporters’ Club as following “… the University’s general guidelines when considering whether companies meet suitable ethical and other criteria for membership”. When asked for more details, this 2001 ethical checklist was the resource that was given.

For a lack of up-to-date protocols on corporate partnership onboarding and termination, especially those involved in enabling violence, we say No Tech for Cambridge!