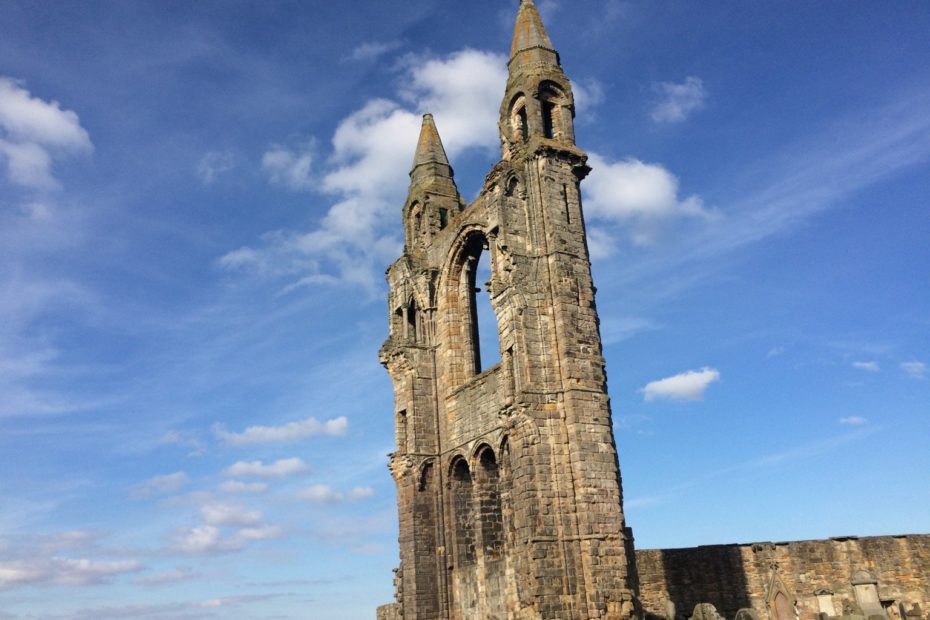 The University of St Andrews, unfortunately, is not an exception. Back in October, for example, St Andrews accepted payment from Palantir Technologies to exhibit at the Science and Technology Careers Fair, despite migrant rights organizations describing Palantir as the “most prominent supporter of the deportation machine in Silicon Valley.” Palantir’s software makes U.S. Immigration and Customs Enforcement (ICE) more efficient at tracking migrants, conducting raids, and detaining people in increasingly deadly concentration camps. NT4T student organizers protested the University’s choice, arguing that “the world-class computer science and technology programs at St Andrews should not feed into a tech pipeline that serves the work of family separation, migrant detention, and inhumane abuses of people.”

But Palantir isn’t the only spooky business to receive a friendly welcome at St Andrews. In fact, St Andrews allowed Amazon to exhibit at the same career fair. Amazon topped Slate’s Evil List in January: they support police violence and expanding surveillance infrastructure, implement delivery policies that functionally kill their own workers, and, of course, host Palantir’s products in the AWS cloud.

In June NT4T student organizers argued in Justice Everywhere that St Andrews and other HEIs should implement ethical guidelines to regulate their corporate partnerships. But administrators are generally uninterested in taking serious action, especially when big names (and big money) are on the line. But that complacency has left HEIs morally compromised.

The UN recently concluded that Facebook played a “determining role” in facilitating Myanmar’s genocide against its Rohingya Muslim population. It didn’t ban Tatmadaw leaders (i.e., the genocidaires) until a year after 25,000 Rohingya were murdered and 700,000 were ethnically cleansed. Facebook’s role in the Rohingya genocide and Palantir and Amazon’s involvement with ICE recall the end-stages and early-stages of IBM’s well-documented work with Nazi Germany, respectively.

St Andrews has made an active choice to partner with these technology businesses. In other words, St Andrews has chosen to be complicit in the violence they produce.