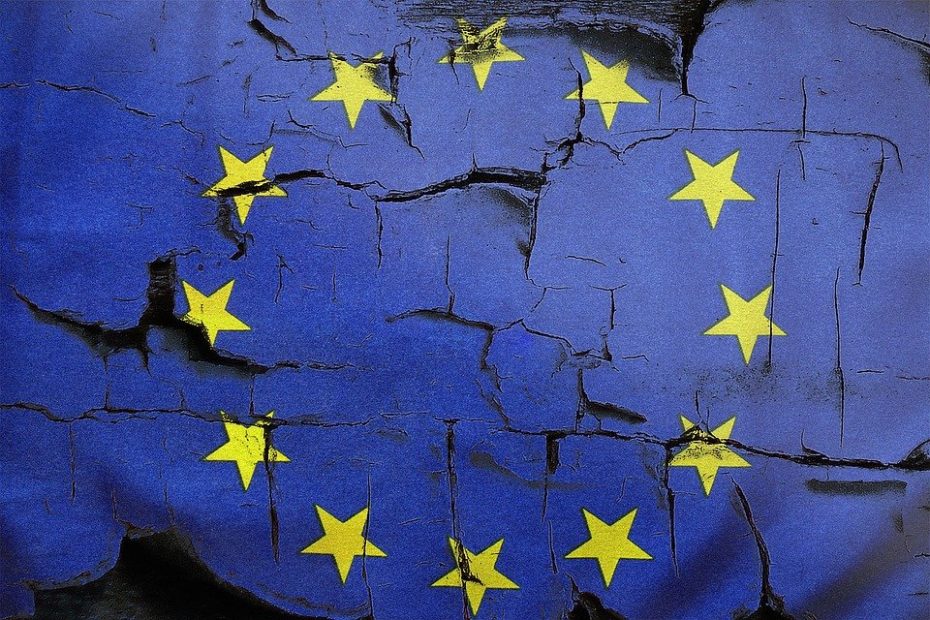 In recent years the European Union has positioned itself as a champion of the rights of citizens to protect their personal data. With the unveiling of the General Data Protection Regulation (GDPR) the EU has built stringent privacy architecture in the digital sphere. But recent exposure of the EU’s entanglement with Palantir has cast doubt on its commitments to transparency and the protection of the right to protect personal data.

On June 8th news emerged of a January meeting between European Commission President Ursula von der Leyen and the CEO of Palantir — a meeting that the EU commission kept no records on. This is not the first time the EU has kept quiet about interactions with Palantir: at the beginning of June, documents made public under a freedom of information request showed a series of briefing notes prepared for the EU’s Vice-President for Digital, Margrethe Vestager, in advance of a meeting with Peter Thiel at the Munich Security Conference. Though Palantir only joined the EU’s lobbying transparency register in 2019, the EU home affairs Commissioner Ylva Johansson recently disclosed that Palantir and EU law enforcement agency, Europol, have been working together on the analysis of counter-terrorism data since 2016. As part of Task Force ‘Fraternité’, Europol used customised Palantir Gotham software as a tool for operational analysis.

When considered in light of Palantir’s history of backroom dealings, the EU’s lack of transparency over its relationship with Palantir is far more worrisome. Indeed, when the Danish government enlisted Palantir technology as part of its counter-terrorism measures, Danish law had to be amended to ‘allow for the collection of personal data to “prevent” future crimes – and feed Palantir’s software.’ Meanwhile in Germany the CDU awarded a non-competitive tender to Palantir for a contract the government paid a mere 0.01 Euros for. It is clear there is good reason for EU citizens to have greater insights into the EU’s dealings with Palantir. The lack of forthcoming information limits the ability of citizens ‘to know what was discussed and what companies like Palantir want from EU policy-making.’

Palantir’s hand in everything from predictive policing, deportation of migrants, to the monitoring of terrorists has demonstrated its lack of regard for basic principles of human rights and privacy. Even if Palantir’s conversations with the EU were benign, the inability of EU citizens to review and debate the EU’s dealings with a highly controversial actor like Palantir makes a mockery of the EU’s commitment to transparency and only further reinforces the company’s shadowy reputation.

For putting Palantir above people’s right to information, @EU_Commission @vonderleyen No Tech for (E)U.

And @Palantir for all the above and more, definitely no Tech For U.