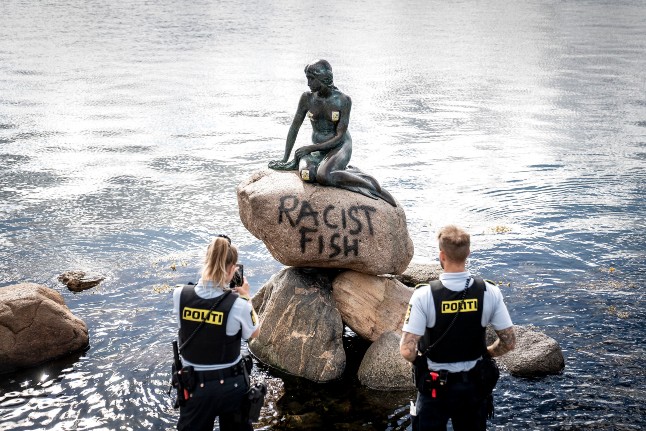 Following the terror attack in Denmark of 2015, the state amped up its data analytics capabilities for counter-terrorism within the police and their Danish Security and Intelligence Service (PET). Denmark, a country which hosts an established, normalised, and widely accepted public surveillance infrastructure – justified in service of public health and greater centralisation and coordination between government and municipalities in delivery of citizen services – also boasts an intelligence service with extraordinarily expansive surveillance capabilities, and the enjoyment of wide exemptions from data protection regulations.

In February 2017, following the 2016 purchase of software from Palantir Technologies, the Danish Ministry of Justice presented a draft legislation for public consultation with the objective of justifying the processing of personal data through the Palantir-supplied software (which exists in two iteration: POL-INTEL and PET-INTEL).

Circumventing the GDPR through a national exemption, the contract, which was signed for 84 months, gives the PET and the Police the ability to allegedly predict likely cases of terrorism before they occur.

Meanwhile, it has been well established that these systems – more often than not – yield inaccurate and false results, usually on the premise of historical data already skewed towards certain ethnic designations based on pre-existing discriminatory practice. Much in the same way, the Danish ghetto laws of 2018 once and for all gave physical expression to what had remained an unspoken Danish reality of institutional racism, by determining that residential areas with more low-income “non-Western” Danes than Western Danes, were to be understood as “ghettos”. In other words, the socio-economic circumstances of the Black and Brown poor was to be made synonymous with their ethnic makeup, not institutional barriers, including but not limited to job market discrimination, and municipal gatekeeping. With it, this brought a number of invasive and violent state-sanctioned measures, including:

While we, as organisers, are of the firm conviction that there is no time or place for predictive policing of any kind, it is particularly nefarious, pernicious and violent, when it augments existing racial violence (even if you wont admit to it, Denmark). Denmark’s dual flirtation with predictive policing and, frankly, apartheid-reminiscent racial containment practices, risks exacerbating and further absolving an already entrenched and fully normalised method of racial oppression.