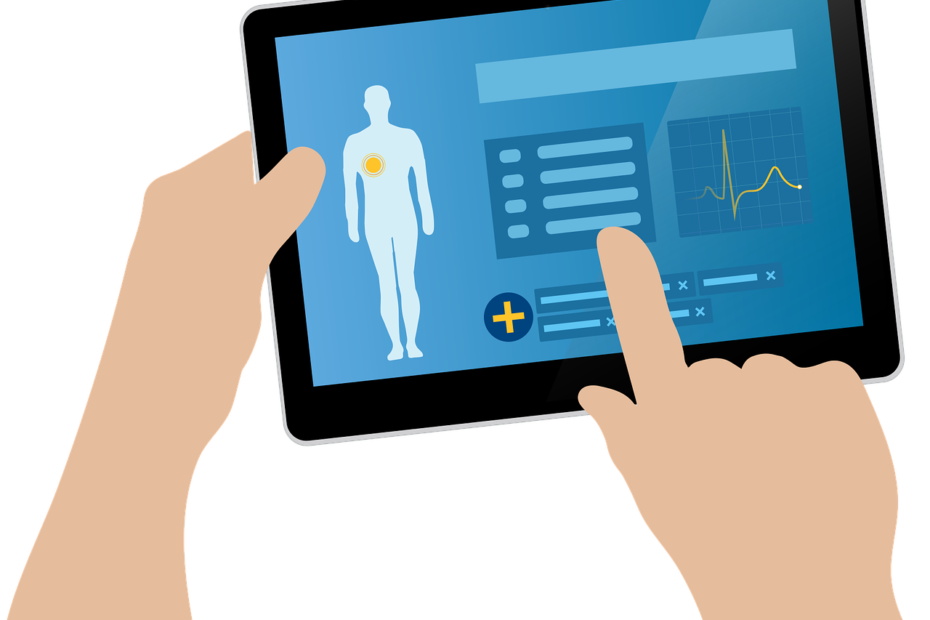 The NHS is giving technology businesses access to unprecedented quantities of patient data for processing and analysis in response to the COVID-19 pandemic. One of those businesses is Palantir Technologies, a business notorious for its harmful predictive policing systems, battlefield software, and engagements with U.S. Immigration and Customs and Enforcement (ICE).

As we argued in a recent post for Privacy International, “Palantir’s contract with the NHS provides an example of how partnerships between governments and technology businesses can go wrong.” Given Palantir’s poor track record, we are concerned about patient data being used to train and produce harmful software, leaks, and general function creep.

Meanwhile, there are serious concerns about efficacy. Some interpretations of the Data Protection Impact Assessment (DPIA) for the COVID-19 Data Store suggest that “…health data on the virus would not be broken down by ethnicity, despite recent statistics indicating people from black and minority ethnic backgrounds are disproportionately affected by the virus.” (Our analysis merely points out that the information on racial/ethnic data in the DPIA is conflicting. We are actively seeking clarity on this front.)

But that confusion usefully highlights the twinned nature of our concerns regarding the NHS’s engagements with Palantir and other technology businesses of its ilk: they perpetuate a dynamic wherein “…subordinate[d] ethnoracial groups are typically situated at the deadly intersection of medical abandonment and overexposure or, in the words of Alondra Nelson, a ‘dialectic of neglect and surveillance’”.

The NHS shouldn’t be working with untrustworthy human rights violators. It’s important to take action now, because health analysts are speculating that the NHS is gearing up to offer Palantir a multi-million pound deal. Such a deal would likely mirror the troubling contract the U.S. Department of Health and Human Services (HHS) signed with Palantir back in April.

While we applaud the use of novel technologies for fighting public health crises, we strongly oppose partnerships that endanger patients and threaten vulnerable communities. So, we say to the NHS: No Tech For Invasive Health Surveillance!