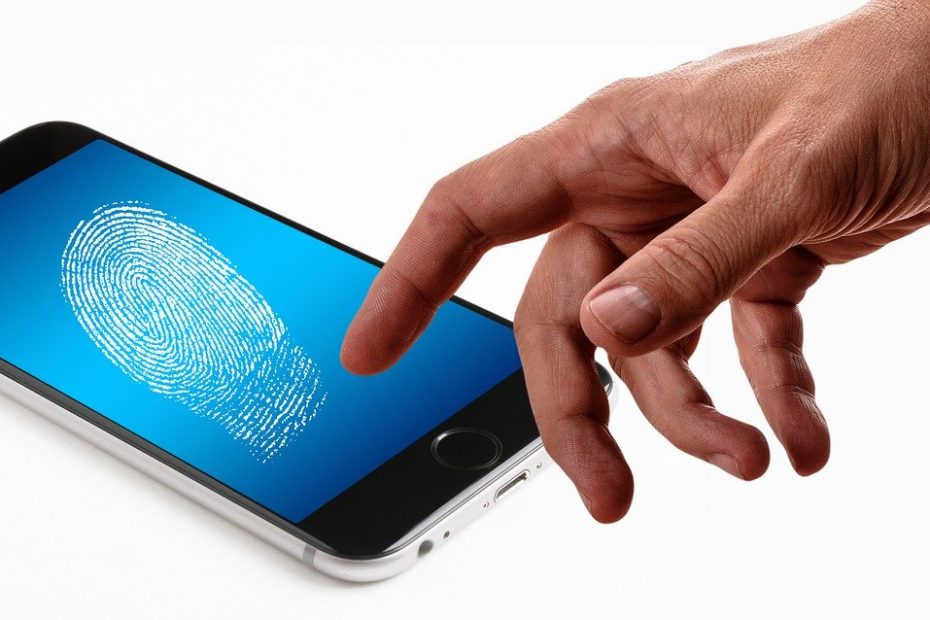 In deals worth millions, both the UK Home office’s biometric platform and the US Customs and Border Protection (CBP) are set to gain advantages thanks to partnerships with Leidos – an American defense, aviation, information technology, and biomedical research company.

In October 2019, Leidos and the UK Home Office signed a new contract to “operate and transform critical elements of the UK’s national biometrics systems in support of law enforcement, immigration services and border security”. The UK biometric strategy has already been called into question by critics.

This is not without disapproval. Concerns have been raised for example over the infringement of civil liberties automatic facial recognition software provides. Leidos Vice President claims “automated facial recognition technology … has finally reached the stage of maturity and accuracy that it can be a supplement – or even an alternative biometric – to fingerprint and iris recognition…” He must be forgetting that fingerprinting and iris scans can’t happen from a distance without your consent.

In the US, Leidos have been awarded a blanket purchase agreement estimated at $960m with CBP to “safeguard America’s borders” and provide “biometric capture devices” amongst other tools for “traveller enrolment and processing”. This is the same CBP building the Virtual Border Wall. Leidos’ CEO has condemned the separation of families yet the extent to their due diligence and ethical responsibility is merely a belief that their technology is not being used maliciously.