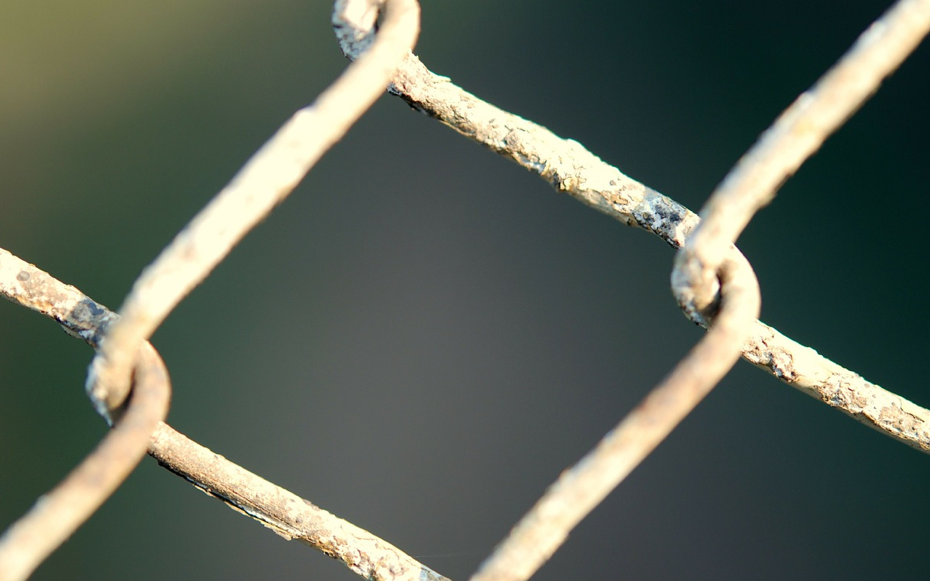 Recent reporting from The Washington Post confirms that the Trump administration has granted Anduril Industries a lucrative five-year contract with United States Customs and Border Patrol to work on border surveillance technology and the development of a “digital border wall.”

Founded by Oculus Rift creator Palmer Luckey, Anduril was initially funded by Peter Thiel’s Founders Fund. (Yes, that Peter Thiel, of Palantir: the company behind the NHS contracts sparking NT4T’s recent work with Privacy International on public-private partnerships and the need for government transparency in the UK.) And just like Palantir, Anduril has ambitions to change the face of national security: Anduril’s product Lattice is a blueprint for a future of unprecedented surveillance by border authority.

Now valued at 1.9 billion dollars, Anduril has an extensive history of working in defence, surveillance, and border technology, despite its young age. According to Mijente, by 2018—just one year after Anduril was founded—the company “had already secured contracts totaling some $5 million with Customs and Border Protection for drone and tower surveillance technology in the San Diego area.” And in 2019, the company received a multimillion contract with the US Marine Corps for surveillance technology. In addition to Anduril’s work providing drones and sentry towers for US Customs and Border Patrol, the company also has contracts with the United Kingdom’s Royal Marines.

Because Anduril’s border technology focuses more on identifying humans versus non-humans, and less on identifying subjects, some see the contract as an opportunity to sidestep common surveillance and privacy concerns. Others talk about the digital wall as a green solution to border security.

But make no mistake: framing Anduril’s products as a greener, cleaner alternative to a physical wall, or a solution to related land disputes with groups like the Tohono O’odham Nation ignores the fundamentally disastrous consequences that this technology will have by accelerating racist and destructive surveillance and detention activities. A digital wall is no less dangerous and no less outlandish than a wall made of bricks and fencing.

Anduril’s founder has faced past controversy for his outspoken support of Donald Trump, and the company’s continued ties to Palantir and Peter Thiel underline the already apparent shadow of support for the US administration’s cruel and white nationalist immigration agenda. Anduril’s supporters make it clear what kind of political world they envision, citing “American military supremacy” and “Western ideals” in a concerning sequence of dog-whistles.

Screenshot from Anduril’s investors page on its website, captured July 2 2020

Is this really the kind of company we want funding the UK Ministry of Defence?

For giving governments the tools they need to create hostile environments in the US and the UK, @Anduril: No Tech For U.