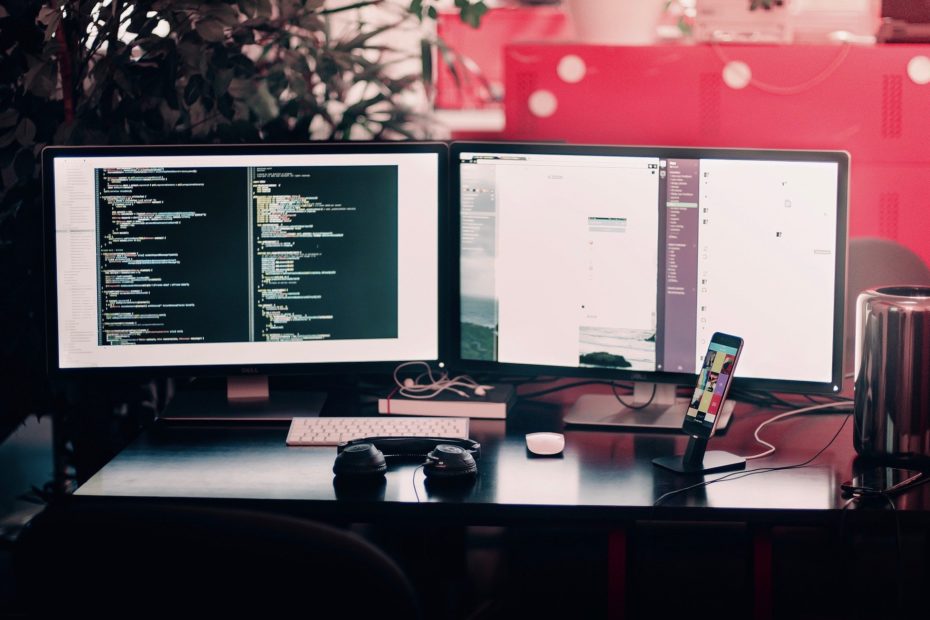 Thomson Reuter’s participation in ICE activities is not just limited to acting as a data repository, but also extends to the active targeting of people through a combination of automated and human analysis.  Its software is able to then produce customisable reports, undertake web analytics,produce mapping and link charts to provide ICE with comprehensive insights into the movement of individuals. Reuters has expanded the purview of CLEAR through partnerships with other data brokerage firms. Their partnership with Vigilant Solutions gives CLEAR access to license plate recognition technology, and more than 7 billion license plate detections. Vigilant Solutions itself has a $6.1 million contract with ICE,   with  this partnership, Reuters advertises that users will have the ability to get real time data on a vehicle and virtually stakeout a vehicle’s location.

Thomson Reuters is not bashful about the purpose of CLEAR; explicitly framing CLEAR as a tool designed for law enforcement agencies. CLEAR is particularly attractive to government agencies as it allows them to access information that is usually subject to legal restrictions regarding content and data retention.  Law enforcement agencies have evidently been convinced of CLEAR’s utility with the Homeland Securities Investigation, inking a contract in 2017 worth $20 million. With more than four active agreements, CLEAR contracts with ICE total upwards of $60 million. This includes a contract with ICE to alert them to changes in an individual’s:

Such data is so accurate it has enabled ICE officers to arrest mothers by pretending to be a prospective customer of her piñata making business and fathers on their way out of Home Depot after buying roofing supplies. That this data often contains errors means that individuals may be thrown into a legal limbo

It’s not just ICE officials that have harnessed the terrifying capabilities of CLEAR’s technology: police too have been making use of CLEAR.  Minneapolis police have used CLEAR to identify protestors in the recent protests of the killing of George Floyd.

CLEAR has been a vital part of the inhumane border practices of the Trump Administration. Migrants are routinely subject to family separation and indefinite family detention policies deemed illegal under international law by the United Nations. Thomson Reuters has built its news empire in part on the back of its lucrative earnings from CLEAR  — promoting its neutrality and trustworthiness all whilst placing migrants in direct danger.

Thomson Reuters has failed to show any interest in reflecting on the human rights of its practices, and instead profited off the suffering of migrants.

For giving ICE and law enforcement near omniscience, @Thomson Reuters @CLEAR No Tech 4 U

This week, we are calling out violent technologies used in migration contexts.
From the US-Mexico border to the Meditarranean Sea, technology is arming borders with previously unseen surveillance capabilities. A potent combination of consumer, police and spy technology has transformed border enforcement by enhancing their efficiency.
Such powers imperils already vulnerable individuals, amplifying the suffering migrants face.