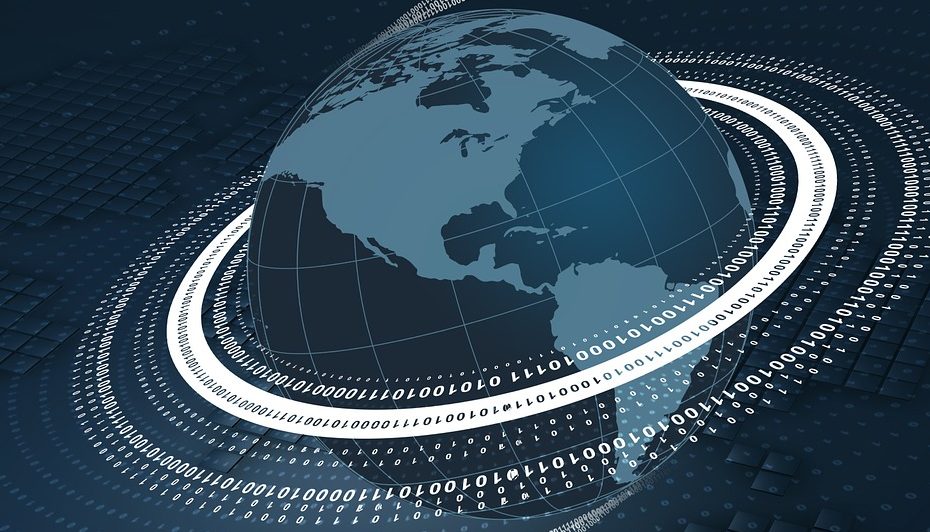 As one of the pioneers of social media search by location software, Geofeedia helped usher in a new age of law enforcement surveillance. The platform scrutinises social media posts by geographic location, allowing users to identify emerging geo-specific social media trends in real-time. Geofeedia’s technology also has the ability to search social media posts based on specific keywords and individuals. Geofeedia provides law enforcement with access to vast amounts of information, whilst subjecting them to little oversight. Absent the procedural checks and balances accessing such information usually requires, police are able to invade individual privacy unencumbered.

The ACLU’s 2016 report on Geofeedia’s role in facilitating police surveillance prompted  Facebook (including Instagram) and Twitter to make changes to the data Geofeedia had access to. Since then Geofeedia reportedly laid off half its workforce, and its twitter account has gone dark.  But in many ways the response of Facebook and Twitter came too late: Geofeedia had already proven the utility of large scale social media surveillance in the smothering of protest.

For being an architect of the police gaze
@Geofeedia wherever you are: No Tech For U