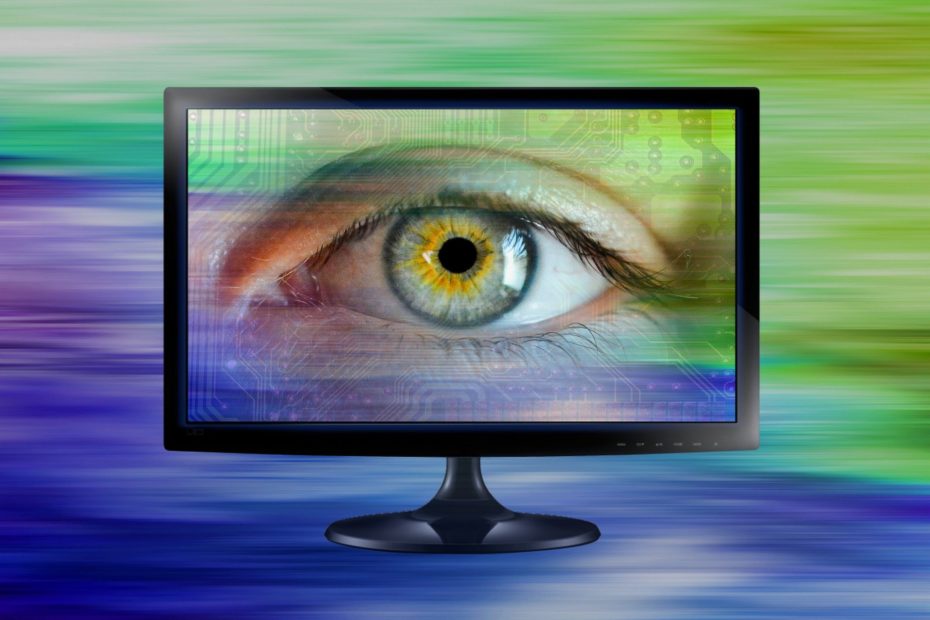 Law enforcement’s use of social media surveillance is growing, and companies such as Media Sonar are at the forefront of this invasion of privacy.  Media Sonar tracks online activities and enables users to search and filter information on individuals, enabling law enforcement to ‘mine social media for criminal activity, monitor and manage crisis events, and collaborate across jurisdictions.’ The software uses a process called ‘link analysis’ to construct a profile of an individual’s behaviour, analysing posts, product preferences and geo-tagged locations to build a network of user associations.

Media Sonar boasts of its software’s ability to assist law enforcement officers in avoiding the warrant process, and touts itself as the ‘only vendor that allows public safety agencies to view social media accounts covertly’, affording law enforcement unprecedented concealed access to an individual’s online presence. Further, the company has explicitly marketed its product as a tool for monitoring protestors and dissidents – an act likely to dissuade protestors from future participation.

In the US, nineteen police agencies are known to have spent at least $10,000 on Media Sonar software between 2014 and 2016. Police departments in Amherst, San Luis Obispo, Atlanta, Los Angeles, Cleveland and Tampa Bay have all utilised Media Sonar software. The company has actively encouraged police departments to spy on the activities of African American activists,  providing agencies with a list of key word searches that disproportionately targeted African Americans. Media Sonar sent a promotional email to Fresno police after the Ferguson protest in 2014, with a ‘Mike Brown-related’ search category which included words such as ‘justiceformike, ‘Blacklivesmatter,’ ‘boycott,’ and ‘Revolution’. This is a brazen display of Media Sonar’s willingness to capitalise on legitimate public grievances under the guise of public safety.

Media Sonar’s software enables and encourages police to target the very individuals directly engaged in attempts to hold them accountable for acts of brutality.

Both Twitter and Facebook have banned Media Sonar, but the company continues to advertise its services. Media Sonar has demonstrated a flagrant disregard for free speech and magnifies the asymmetrical power dynamic between protestors and police.  The company’s complicity in continued police discrimination cannot be ignored.

For turning the public sphere into a policed sphere @Media Sonar No Tech For U.