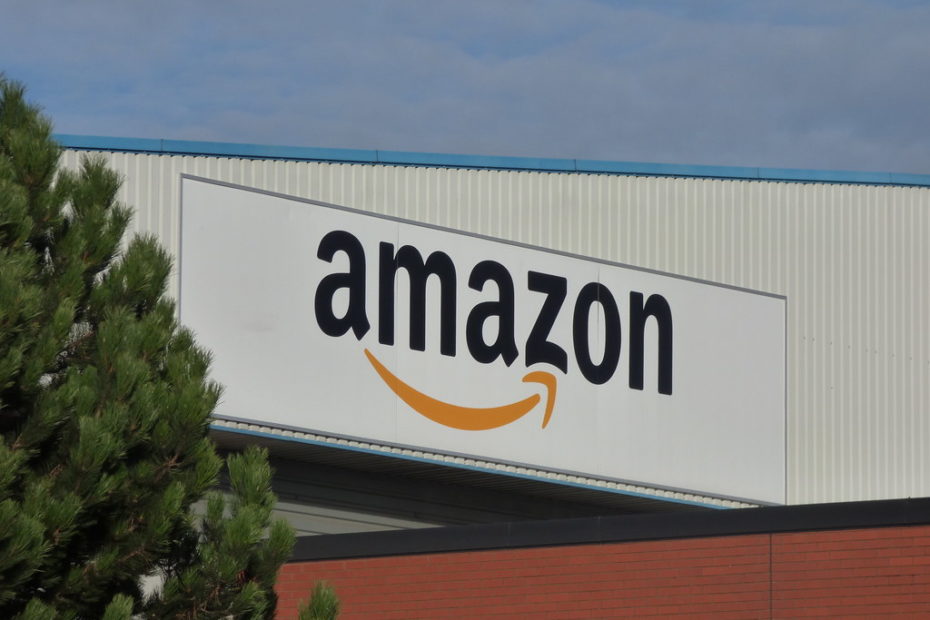 Amazon’s Ring Doorbell is a seemingly innocuous piece of smart household technology that allows homeowners to remotely monitor their doorsteps. The accompanying app, Neighbours by Ring, lets users upload footage recorded by their Ring doorbell and view footage uploaded by other Ring users.

Users of Ring are not the only people able to view videos however: Amazon’s partnership with more than 1,300 police forces across the US gives officers the ability to request and download video footage recorded by Ring doorbells. Don’t want to give police access to your Ring? No problem, Amazon has already prepared police officers for that possibility, coaching them with talking points and response guides to coax Ring owners into giving their consent. Police can also circumvent user consent by requesting footage from Ring directly, which will be provided so long as the video has been uploaded to the cloud, and police make the request within 60 days of the initial recording.  Until recently, Ring also gave police access to a map showing where Ring doorbells are located, allowing them to triangulate the addresses for Ring devices. These partnerships have given police access to a large network of surveillance footage subject to little oversight; in effect rendering people’s front doors, and even their homes, into nodes within a vast network of private surveillance.

Amazon uses their partnerships with police departments to market Ring technology to constituents, giving press release templates to police departments and encouraging them to subsidise Ring doorbells. At least 14 US cities and one UK city are known to have entered such agreements with Amazon. In California, Arcadia has pledged $50,000 to Ring discount programs,  while the city of Rancho Palos Verde approved a $100,000 program in 2017. These promotional agreements warp the relationship between the police and the public and insert the opaque influence of Amazon’s financial interests.

Amazon’s facilitation of policing does not end with Ring, indeed the company has marketed its facial recognition system — aptly named Rekognition — directly to police departments. According to Amazon, Rekognition is able to perform “real-time face recognition across tens of millions of faces” and detect “up to 100 faces in challenging crowded photos.” In 2017, Amazon collaborated with Washington County’s Sheriff department in the creation of a mobile app able to scan faces and match people against a database of mugshots.

However, Rekognition’s technology has demonstrated serious limitations in accurately identifying the faces of non-white individuals. When shown photos of members of Congress, Rekognition had an error rate of 40% with non-white members compared to 5% for white members.  Rekognition also misclassified darker-skinned women as men 31 percent of the time, whereas it successfully identified white men 100 per cent of the time. These errors make the technology liable to misidentify individuals of colour – placing them at further risk of misplaced suspicion, false accusation and potentially even arrest..

The pretence of Amazon’s claims to “stand in solidarity with the Black community…in the fight against systemic racism and injustice” is a fallacy in the face of their active solicitation of police contracts, and their enthusiasm in supporting police spying. Amazon’s refusal to confront systemic racial biases in their facial recognition technology imperils the lives of the very community they supposedly stand in solidarity with.

@JeffBezos @Amazon @Ring @Rekognition – No Tech For U