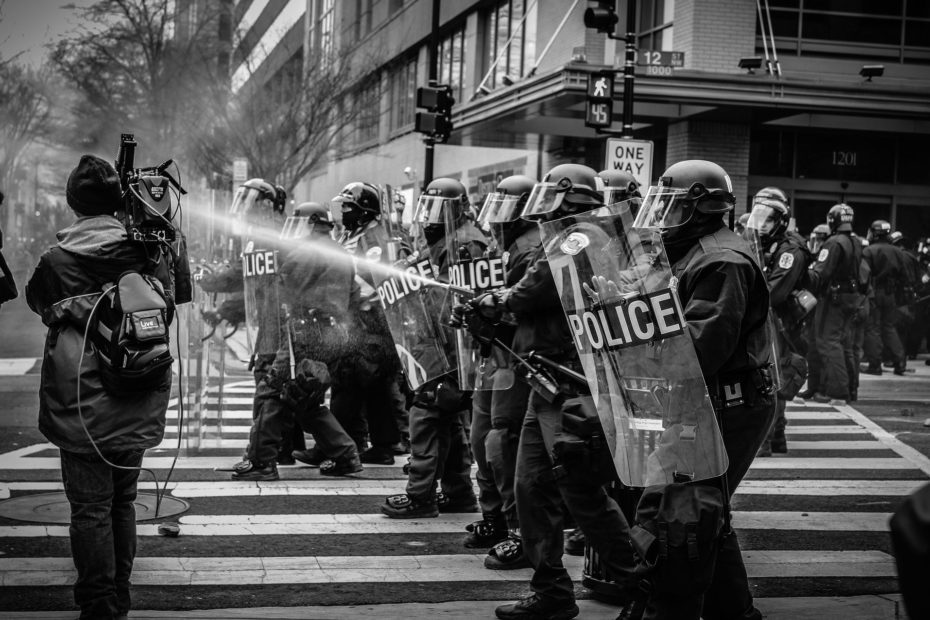 In recent years the ascent of the police industrial complex has been impossible to ignore: the increased use of technology to facilitate policing practices has made tech companies complicit in the harm enacted by police on black communities and other minority groups.

A growing ecosystem of social media tracking software, predictive mapping programs and individual risk assessment programs have prompted questions about bias, data management and privacy rights. The lack of transparency and oversight has left the public with little information regarding the use and deployment of technology by police forces.

The US is not alone in its use of technology in policing; though the UK has been slower to introduce tech enhanced policing, it is beginning to embrace the practice more widely. In 2013 Kent Police became the first force in the UK to use “predictive policing”, using software developed by American company PredPol — a company developed inside the LAPD in the late 2000s, and used by police departments in Seattle, Atlanta, and elsewhere. A 2019 report by Liberty, found there to be at least 14 UK police forces were using or trialling some form of predictive policing.

Police abuse and violence has been at the centre of protests across the world. However, police abuse of technology, and the manner in which technology has empowered their violence, has been much less widely discussed. Police use of technology to surveil citizens, and suppress protest is even more dangerous in the current moment when people across the world are taking a stand against the horrific and racist acts committed by police in the US and elsewhere.

Over the next few weeks No Tech For Tyrants seeks to expose the intricate relationship between technology, policing and brutality.